WE CAN MAKE A DIFFERENCE

WE ARE TAKING IT TO CONGRESS AND NEED YOUR HELP!

With the ever expanding usage of social media, profile fraud is initially undetectable and potentially destructive to honest users. Every 20 seconds someone is being scammed. Not only are people being scammed out of money into the Billions they are being raped, murdered, molested, trafficked and in many cases people are committing suicide.

There are countless stories everyday of people being conned and abused and nothing is being done and they are free to target and abuse anyone they set their eyes on.  I am asking that Congress looks at the proposed bill S 5530 to finally hold these predators accountable.

Now more than ever sponsorship for S 5530 and public awareness about the true destruction these predators cause not just to the victims but their families as well.

PLEASE SIGN THE PETITION WHICH MAKES THIS CRIME A FELONY. 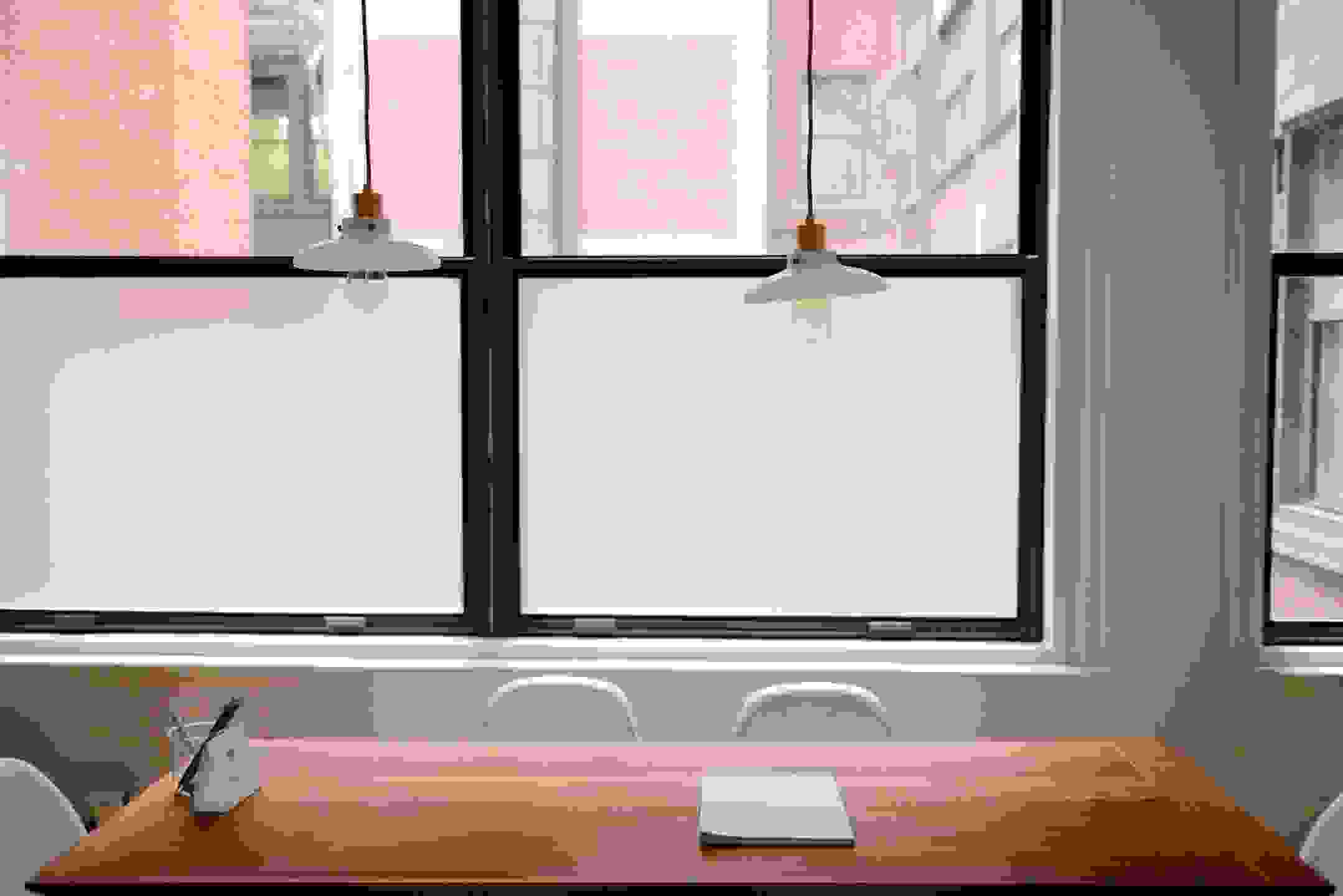 Introduced by Sen. BALL -- read twice and ordered printed, and when printed to be committed to the Committee on Codes  AN ACT to amend the penal law, in relation to establishing the offense of false pretense The People of the State of New York, represented in Senate and Assem- bly, do enact as follows:

6 1. A person is guilty of false pretense, when he or she knowingly and 7 without consent impersonates another person through or on an Internet 8 website or by other electronic means for the purposes of harming, intim- 9 idating, threatening or defrauding such other person. 10 2. For the purposes of this section: 11 (a) An impersonation is credible if another person would reasonably 12 believe or did reasonably believe that the defendant was or is the 13 person who was impersonated. 14 (b) "Electronic means" shall include the accessing of an email 15 account, or an account or profile on a social networking internet 16 website in another person's name. 17 False pretense is a class D felony. 18 § 3. This act shall take effect on the first of November next succeed- 19 ing the date on which it shall have become a law.

EXPLANATION--Matter in italics (underscored) is new; matter in brackets [ ] is old law to be omitted.

SUMMARY OF PROVISIONS: Section 1. Short title. This act shall be known as the Catfish E-Personation Protection Act of 2013."

Section 3 is the effective date.

JUSTIFICATION: Online predators and con artists use their own identity and real pictures of themselves but falsify their relationship status. They create profiles on dating websites and claim they are either single or divorced when in fact many are still married. They create a false profile • in the hopes of luring a victim into believing, they are available and seeking a relationship, then convince the victim to provide financial support for their own personal gain. As a result of the deceit, victims of e-personation ale left with emotional, mental. and financial loss. People who create fake profiles often target many victims over long periods of time. Currently there is no law making this type of deceit a crime. This legislation establishes c-personation and false pretense as a class D felony to hold those who consciously deceive and lie to unsuspecting victims on the internet for their own personal or financial gain accountable for their actions.

EFFECTIVE DATE: This act shall take effect on the first of November next succeeding the date on which it shall have become a law.

JOIN OUR GROWING COMMUNITY. WE WOULD LOVE TO HAVE YOU, JOIN NOW.

Thank you for Visiting Yoorz.me